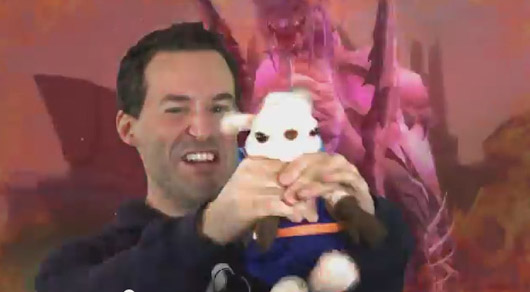 Aion's EU dev team has released the first episode of a new vidcast called Ask Aion. It follows a pretty familiar Q&A format, with the questions pulled from fans via Twitter.

They include bits about player events, possible server merges, and even an angry rant directed at publisher GameForge which prompts Aion's EU product director to strangle a plushie on camera. See for yourself after the cut. 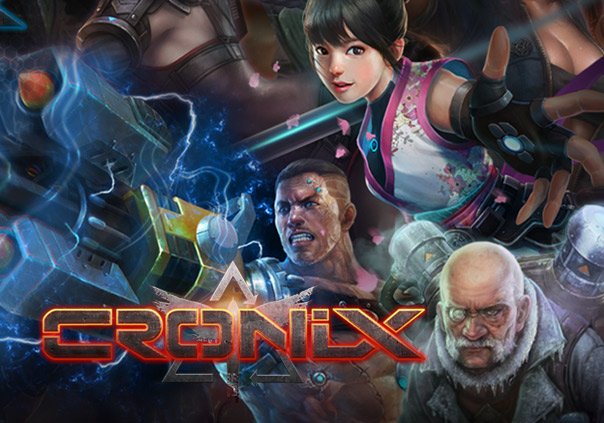 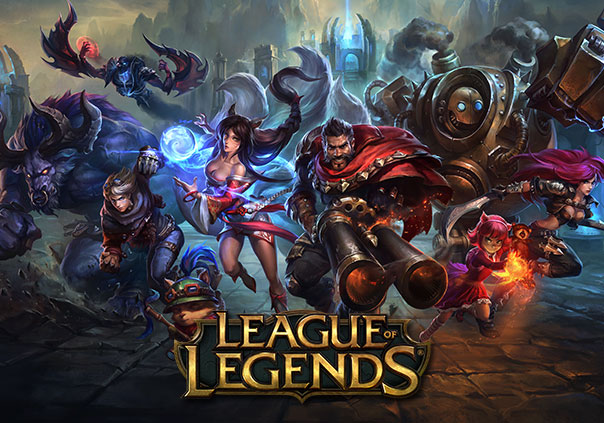